Buprenorphine ‘The Nal Family’ Other Alkaloids

Due to the production of a novel, flexible intermediate in our alkaloid biosynthetic pathway, River Stone Biotech can produce a number of APIs at reduced cost, via a highly efficient process that delivers an improved environmental footprint. Currently, priority focus is on products indicated for the treatment of substance use disorders: Buprenorphine, Naloxone and Naltrexone.

We are actively researching and harnessing our technology to discover areas that would benefit from expanding our portfolio beyond the current products. 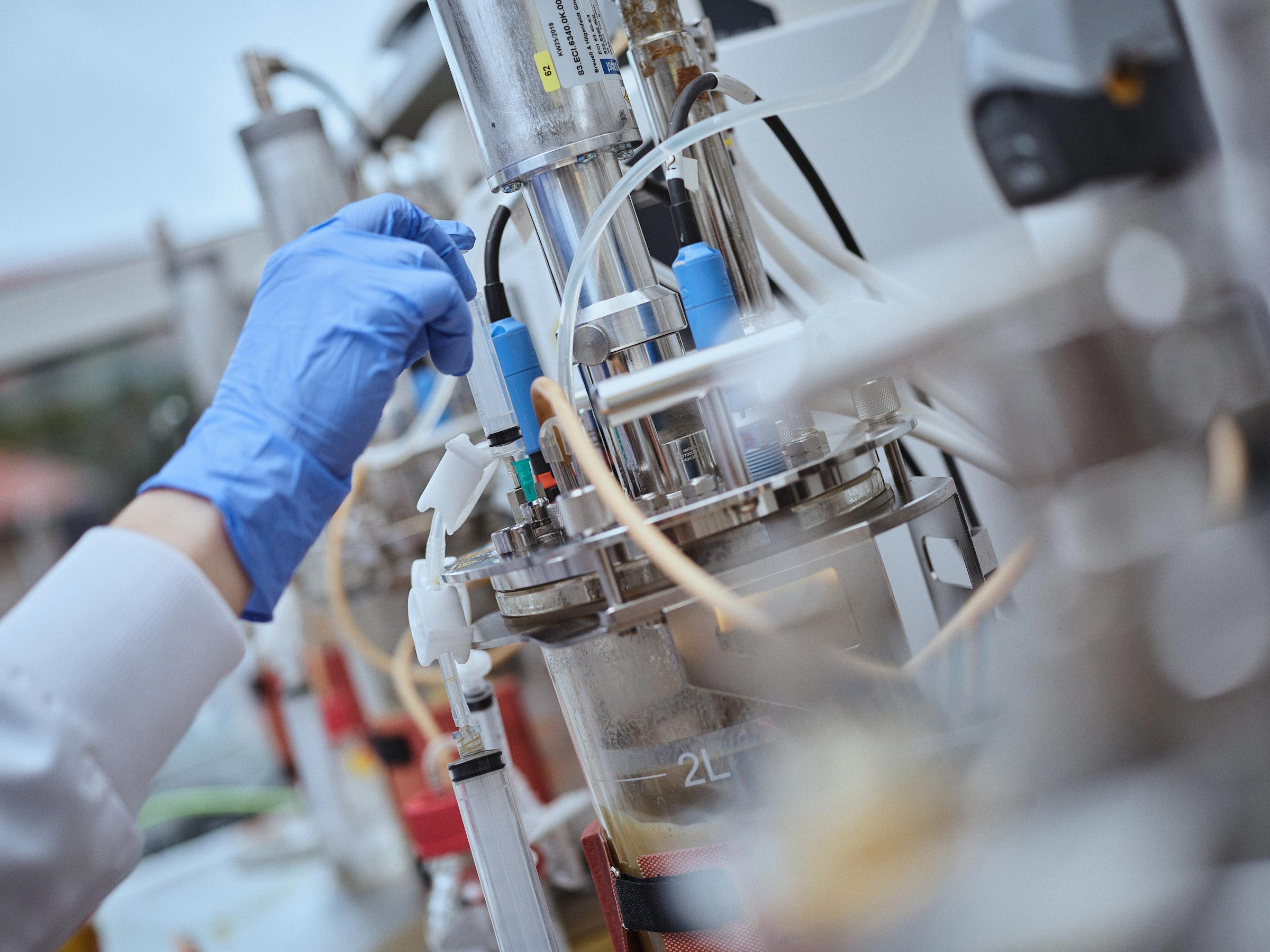 Approved by the FDA, EMA and other global regulatory authorities, Buprenorphine is indicated in the treatment of opioid use disorder and pain. Existing medications encompass both monotherapy and combination therapy (buprenorphine/naloxone) dose forms. 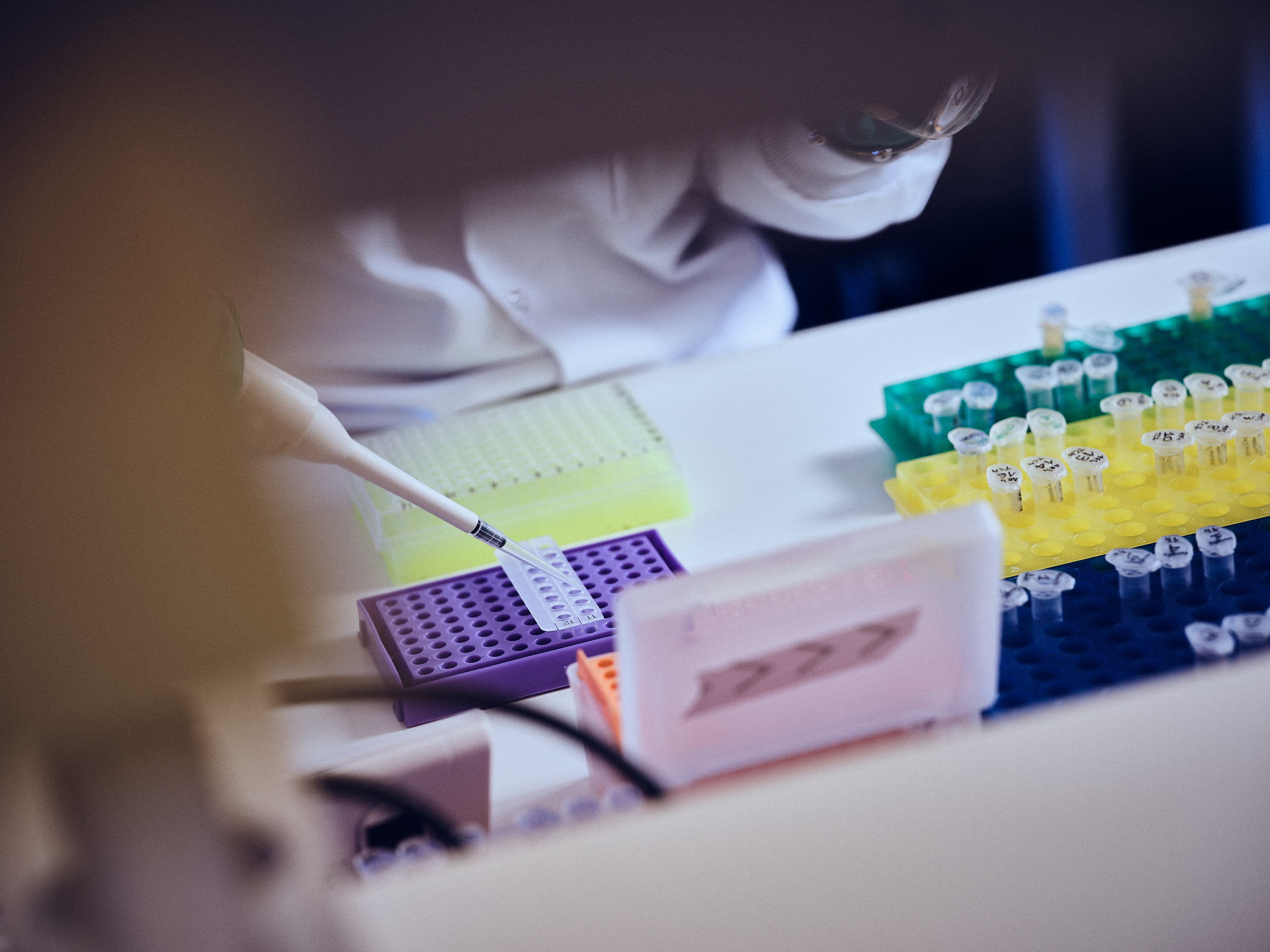 Naloxone is an opioid antagonist and a life-saving medication that rapidly reverses opioid overdose – the leading cause of accidental deaths in the US. It may also be combined with Buprenorphine as a combination therapy for treating OUD.

Naltrexone is a medication used in the treatment of alcohol use disorder and opioid use disorder. It is also used in combination with Bupropion as a therapeutic for obesity.

River Stone Biotech is also exploring utilizing its platform to produce other Nal-type molecules and compounds that show therapeutic potential, including: Nalmefene, Nalbuphine, Methylnaltrexone and Naloxegol. 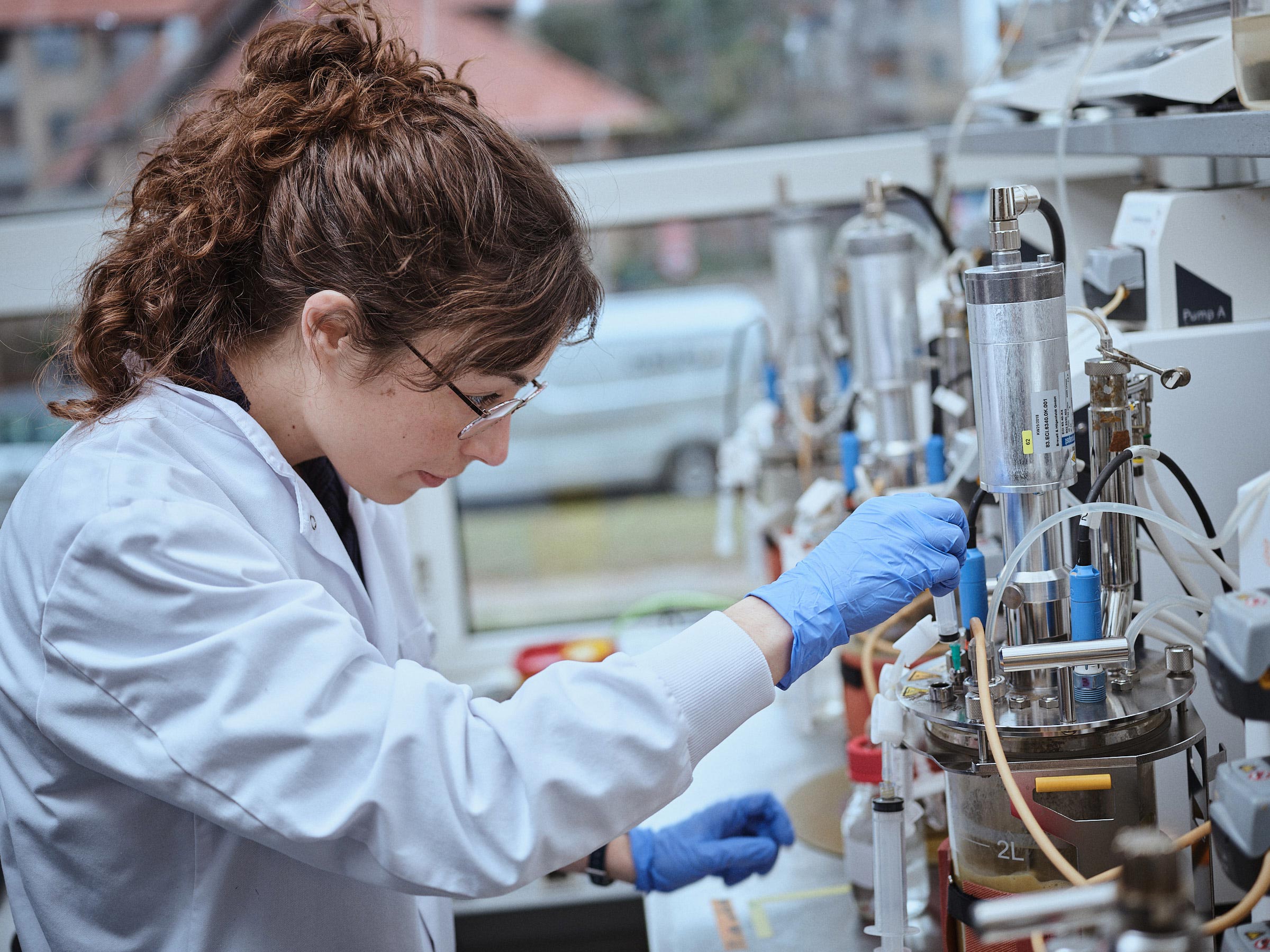 River Stone Biotech’s novel, hybrid approach to API production offers scope to manufacture a range of Alkaloids. These naturally occurring bases are primarily found in plants and have been the subject of several major medical discoveries. Whilst the opioid receptors are the primary target for River Stone Biotech’s initial API offerings, it is widely understood that other Alkaloids have substantial effect on a variety of other receptors, including those involved with several neurodegenerative disease states.

Medical need, market size and partnership opportunity will converge as River Stone Biotech prioritizes subsequent production processes to enable its growing portfolio of more environmentally friendly and lower cost API’s. Specifically, we are identifying cumbersome steps in synthesis schemes for a number of high volume, high price APIs that could be performed by bioconversion or in vitro enzyme catalysis in less complex and hence less expensive ways.

Learn More About Our Products and Approach

Have a question? Ask below and we’ll get back to you as soon as possible.

Our website uses cookies in order to give you a consistently meaningful experience. By continuing, you are agreeing to our use of these cookies.
I Accept